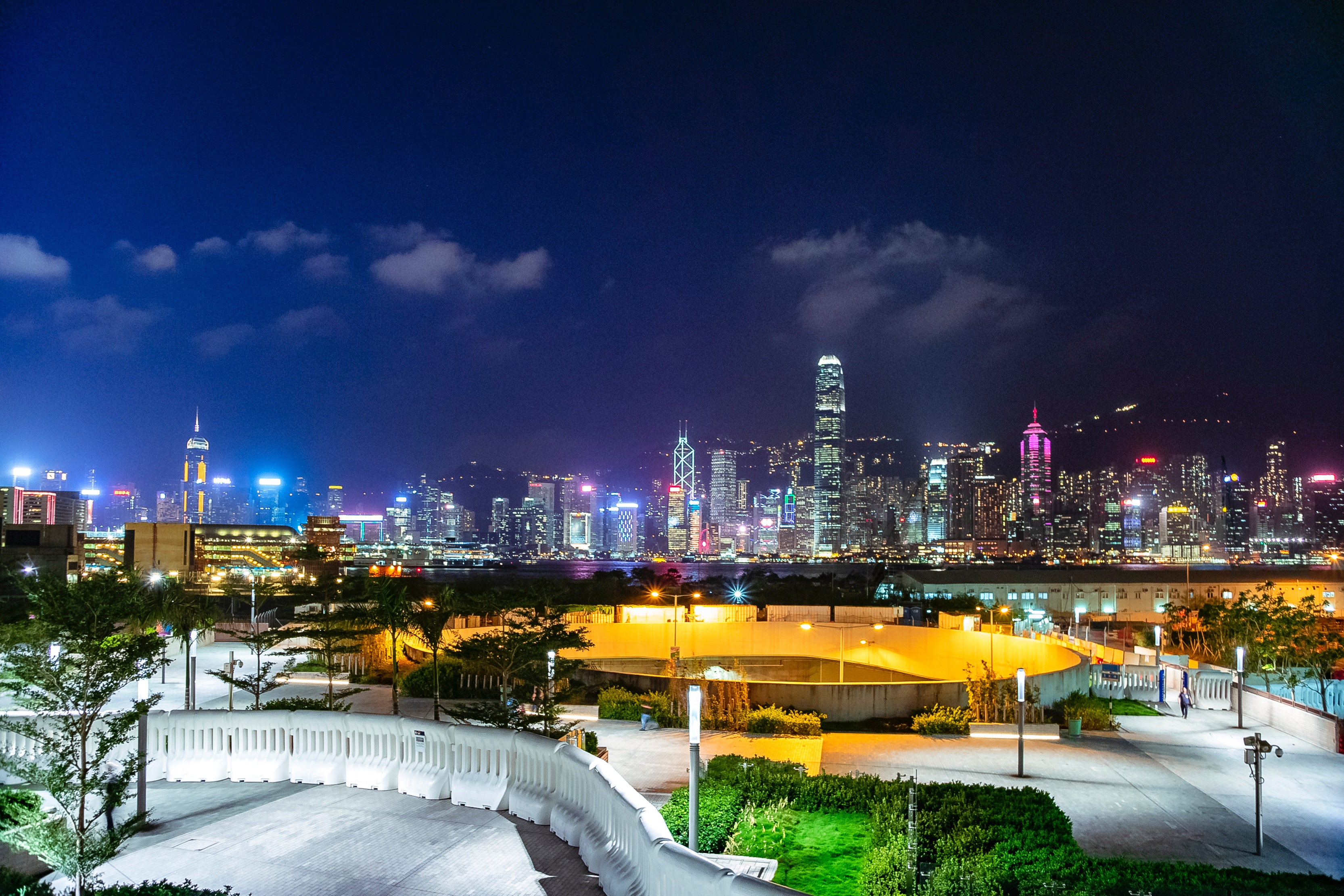 Dr. Stan Hok-Wui Wong has written extensively on Hong Kong politics and society. His previous works touch on issues such as electoral politics and state-business relations. In particular, his book, entitled Electoral Politics in Post-1997 Hong Kong: Protest, Patronage, and the Media, provides a parsimonious explanation for the waning electoral performance of the prodemocracy opposition parties, despite the public’s unwavering support for democratization. He is also a member of the research teams for the Asian Barometer Survey (ABS) and the World Values Survey (WVS) in Hong Kong. His works have been published or accepted in journals such as the British Journal of Political Science, China Quarterly, Electoral Studies, Journal of Peace Research, and Political Behavior.

Dr. Karl Ho is a political scientist working at the intersection of data science and social science. His research interests span both domains of data analytics and political studies, with a regional focus on East Asia. The unifying theme of my research is to use data science methods to explain and prescribe social and political problems. Areas of research topics include democratization, political economy, public policy and human rights aiming at building public goods and improving policies, governance, and representation. Dr. Ho is the Director of Graduate Studies the University of Texas at Dallas (UTD) Political Science program. He is also the founding faculty member of the UTD Social Data Analytics and Research Master’s program and host of the Data Analytics Colloquium (joint project with the National Chung Hsing University).

Dr. Maggie Shum is an assistant professor of political science at Penn State Erie, the Behrend College. She received her PhD in political science at the University of Notre Dame, specializing in comparative politics with two regional focuses in Latin America and East Asia (Hong Kong and Taiwan). Her research interests include transnational contentious politics, social movement, diasporas politics, party organization, participatory institutions, and public opinion. Dr. Shum is currently working on research projects focusing on how Hong Kong diasporas (re)construct their collective identity abroad, and how they navigate between the concerns of the homeland and their well-being in the host country such as the US. Her academic works have been published or accepted in Journal of Asian and African Studies, and Japanese Journal of Political Science, and her policy writings on Hong Kong can be found in the Monkey Cage in the Washington Post, Mischiefs of Faction, and the Diplomat. In addition, she pens the Freedom of the World report on Hong Kong, and serves as the country expert on Hong Kong in the Varieties of Democracy (V-Dem).

Polly Chan is a PhD student of political science at the University of California, Berkeley. Her research interests include conflict, political violence, and survey methods. Her ongoing research examines perceptions of protest violence. Her work has been published in International Journal of Public Opinion Research and Japanese Journal of Political Science.

Sanho Chung is a Ph.D. candidate in Political Science from the School of Government and Public Policy (SGPP), University of Arizona. His research interests rest on clientelism, democracy & autocracy, as well as the politics of Hong Kong and Taiwan. His academic works have appeared or will appear in Journal of Sport and Social Issues (Forthcoming), China Perspectives and Contemporary Chinese Political Economy and Strategic Relations: An International Journal.